Lucien joined the Land Trust Board in 2018 after retiring from the practice of law at Steptoe & Johnson, where he practiced 1990-2018 and earlier with Avey & Steptoe from 1976 to 1990. His practice focused on litigation, real estate and insurance. Early on he founded the Berkeley County Public Defender Corporation and served as a President of the Berkeley County Bar Association and later as a member of the West Virginia State Bar Board of Governors.  After serving in the Navy, JACG, Lucien and his wife Demi moved to Berkeley County in 1974 and in 1980 to the Tuscarora Creek, Nollville area where they raised four children, five Springer Spaniels and hundreds of trees as well as investing in solar energy for part of their residential electric needs. 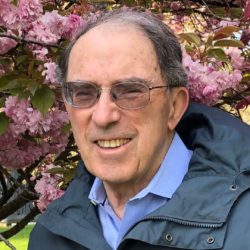 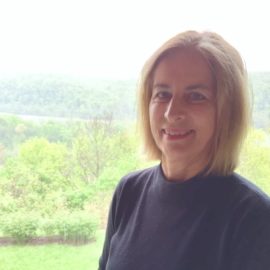 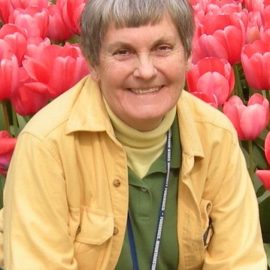