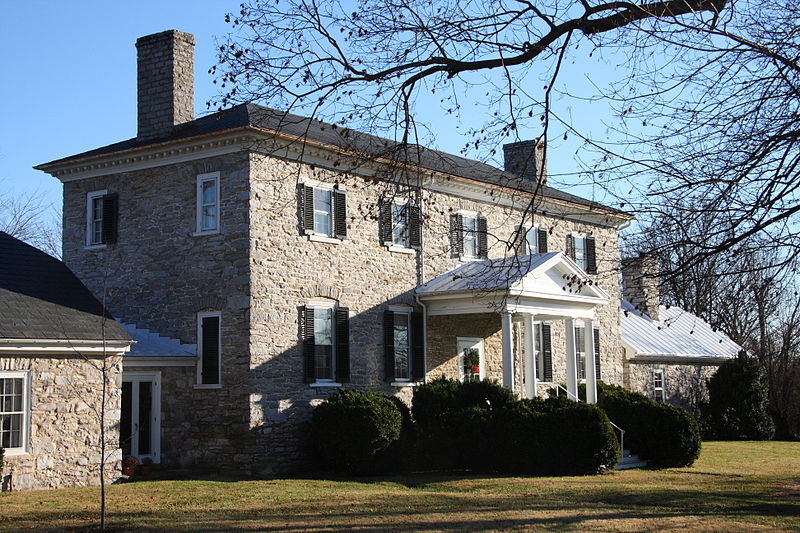 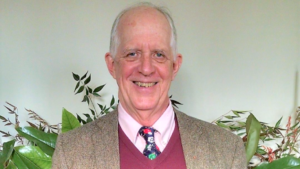 Walter Washington is the owner of Harewood, an historic estate built by Lawrence Washington, half-brother of the president. Lawrence bought the land in 1751; other Washington family members who owned land in the area include Samuel and Charles, founder of Charles Town.

Walter’s connection with the property began when he was living in Washington, D.C., when his parents restored the house in the 1950s.  It was a ten-year project. The first night he spent at the house was July 1, 1951, when he was three years old. Beginning in 1951, they spent a month every summer; after central heat was installed in 1960, they came every other weekend in the fall and spring as well.  The farm had been run as a working dairy operation by the Tharpe family since 1920, and this was what interested the young Walter.  In addition to watching the farm operations, he loved to play in the stream — one summer they even built a swimming hole.

He placed a conservation easement on the land in 2007 with the Land Trust of the Eastern Panhandle and the Jefferson Farmland Protection Board. The Nature Conservancy holds responsibility for the central wetlands portion of the property, which, Walter says, is what he loves most about the land.

How did he learn about conservation easements? A neighbor whose property lies east of Harewood along Evitts Run placed a conservation easement on on the Altoona Marsh portion of his property in the 1990s. Walter attended the dedication ceremony, where he learned about easements, and began planning to permanently protect Herewood. His vision was to protect a property that had been in the family since 1751, protect the wetland, and, through the sale of the easement, create an endowment fund for the long-term maintenance of the property and mansion.

If the idea of conservation easements seemed new for West[...] 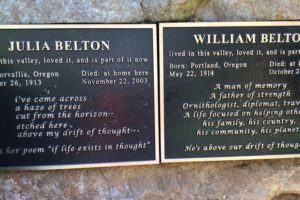 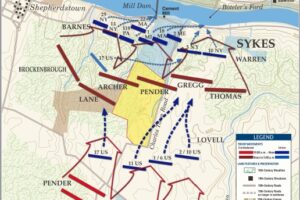 As published in The Journal (Martinsburg, WV), August 31,...